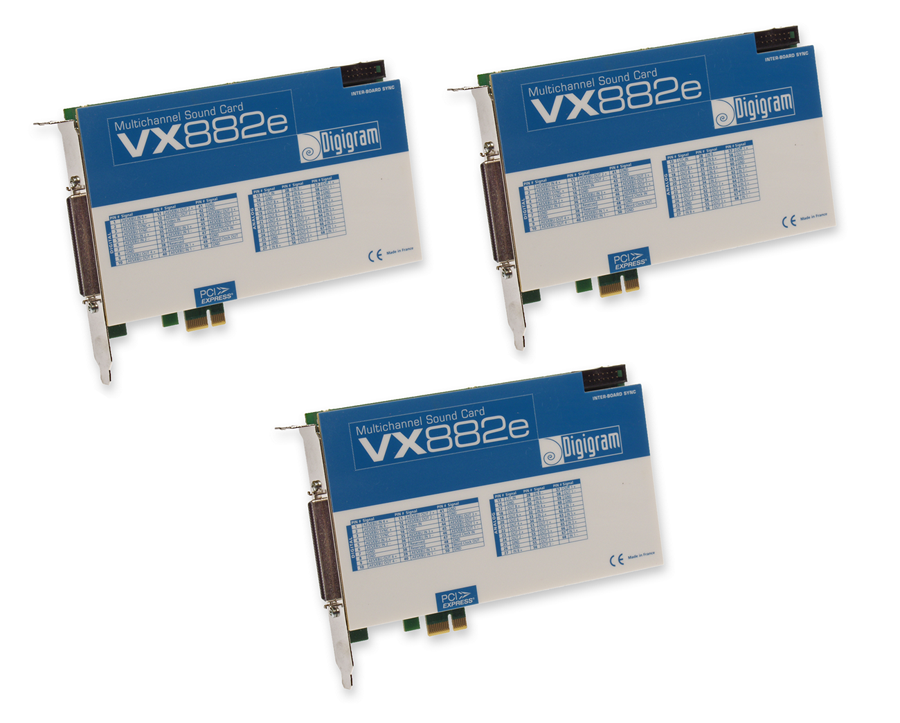 Three lightly used sound cards (only), no cables are included.  The price is for all three cards.  They are the type with the spring clip cable retainers - see photos for details of the connector.  The cards have been tested for correct operation under Windows 10 64 bit (other operating systems are also supported) and a screenshot of each card under test will be included in the package for your peace of mind.  The matching breakout cable is Digigram part number SC185600101-01 (ie. not the '-02' type). 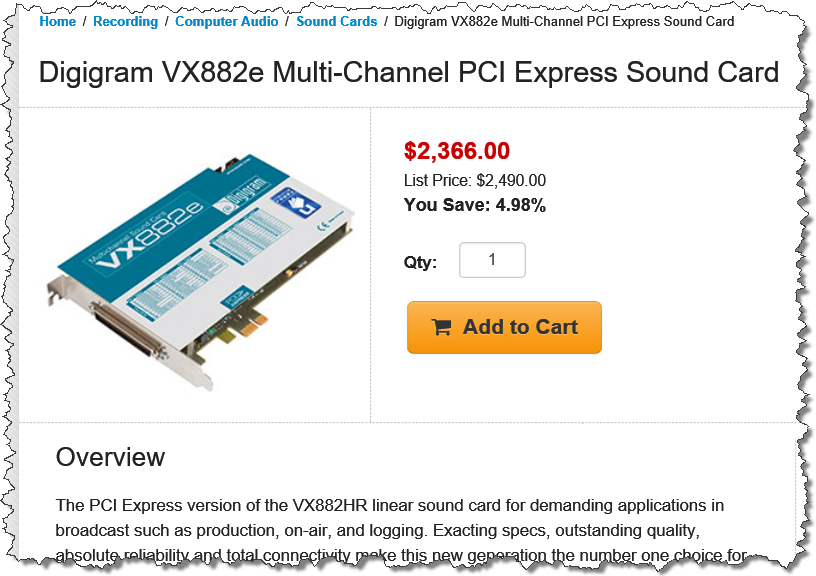 The card delivers pristine sound quality and was designed for demanding broadcast audio application, such as production, on-air playback and logging. Included drivers (Windows and Linux only) provide for wide integration with clients' software applications, while a Digigram Hardware Settings (DHS) control panel allows the user to manage a wide variety of settings. 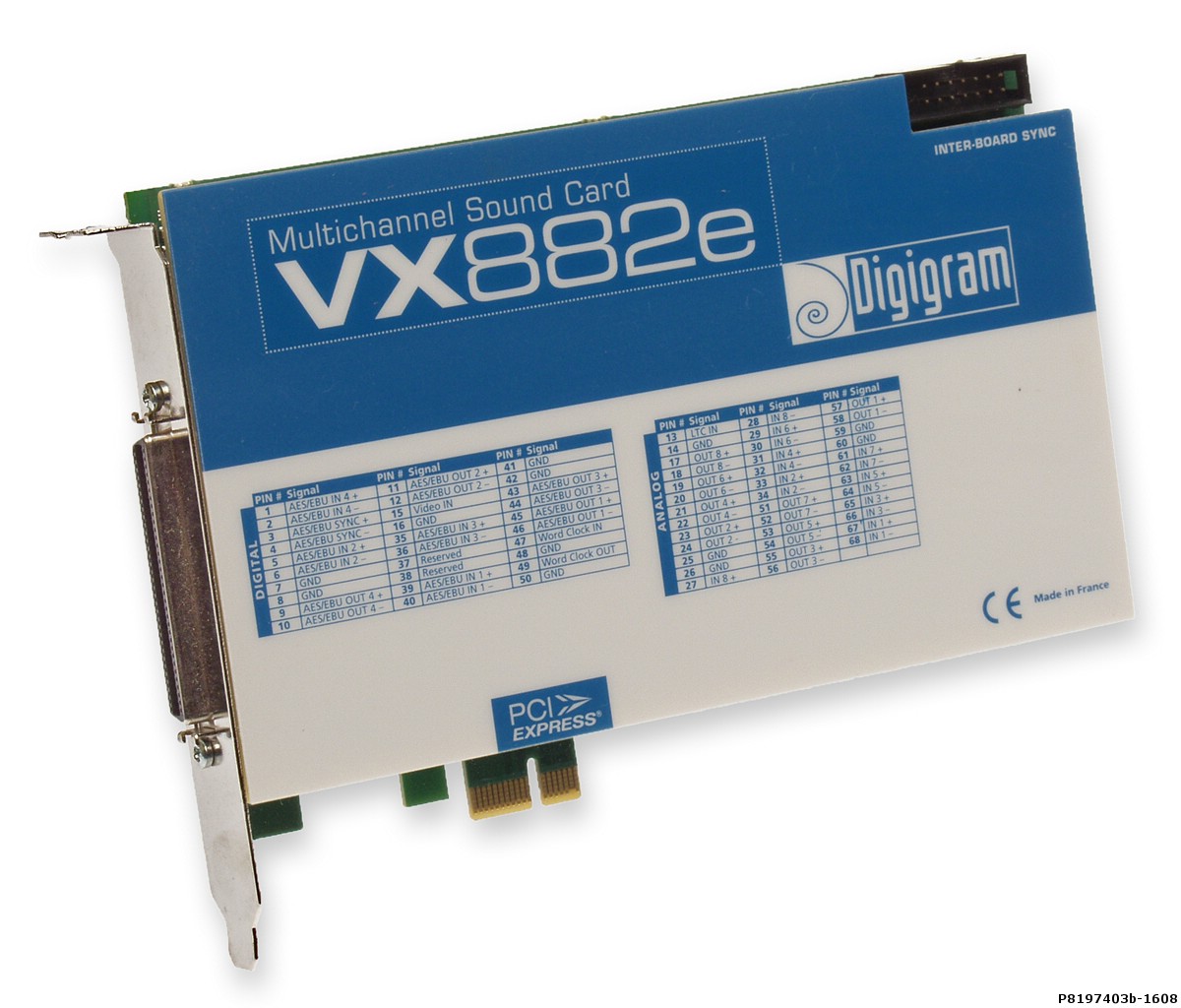 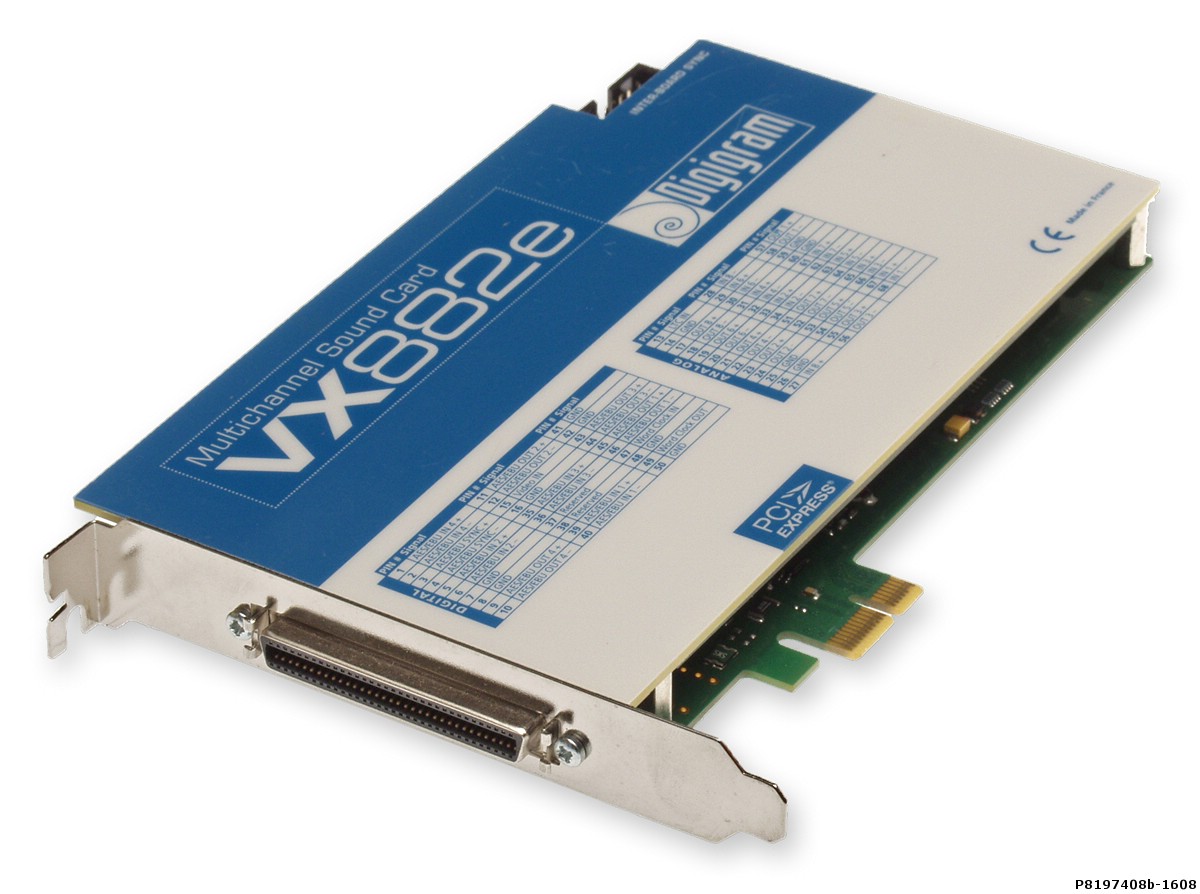 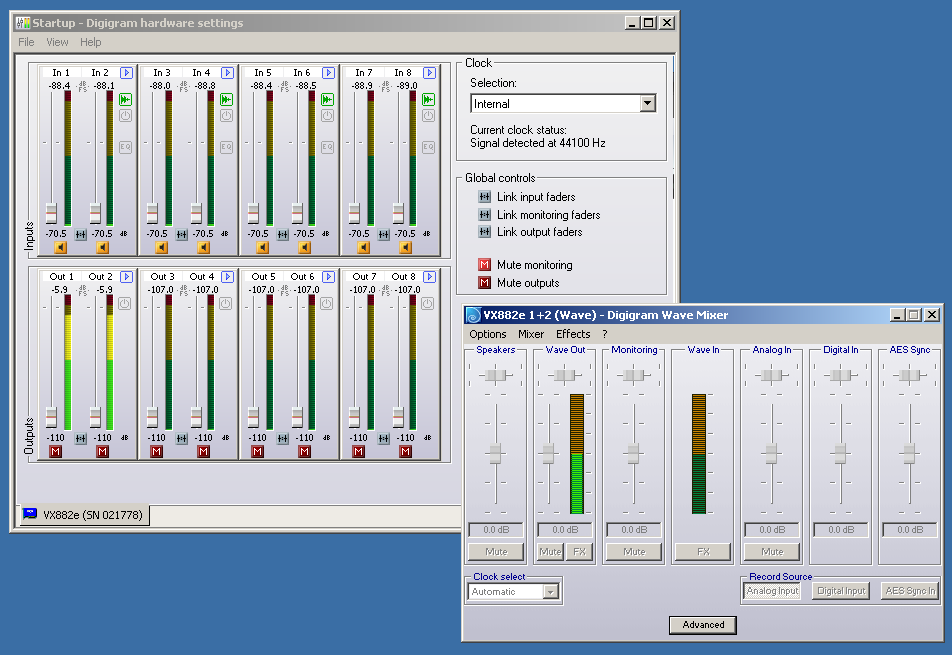 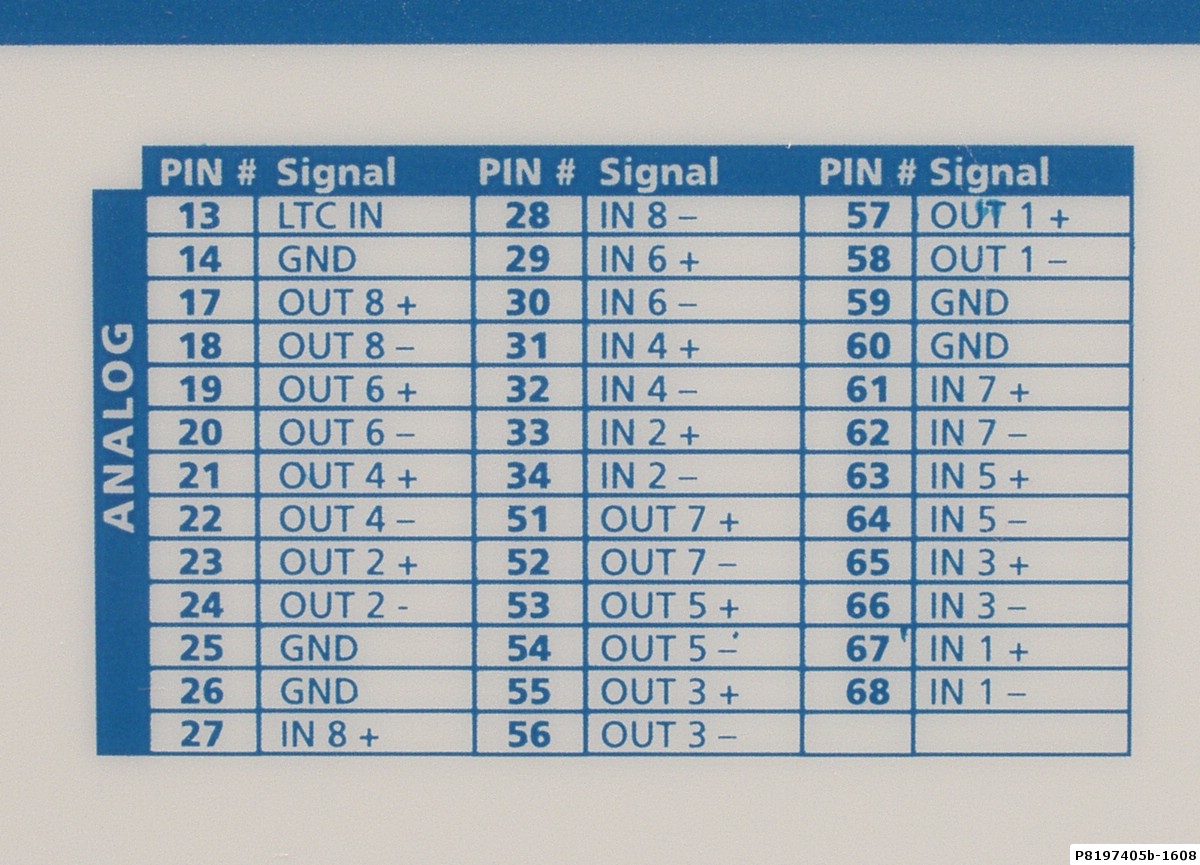 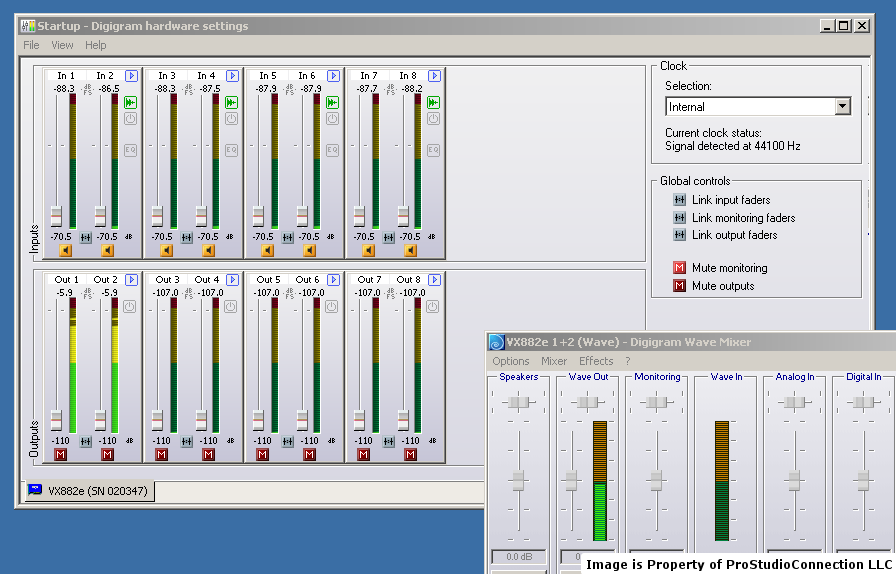 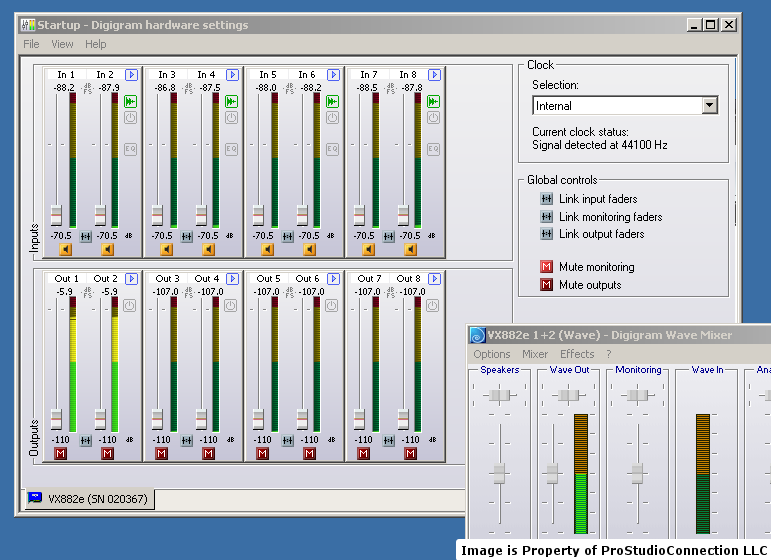