This is a Rev. F0 (or later) card so it can be used with a 64 Bit Windows driver. Card has been tested under Driver Version 4.04.14/4.04.12 to confirm correct operation - see screenshot below. This can be downloaded from http://www.audioscience.com/internet/download/win_drivers.htm.  It will not work with Windows drivers later than 4.04.14. 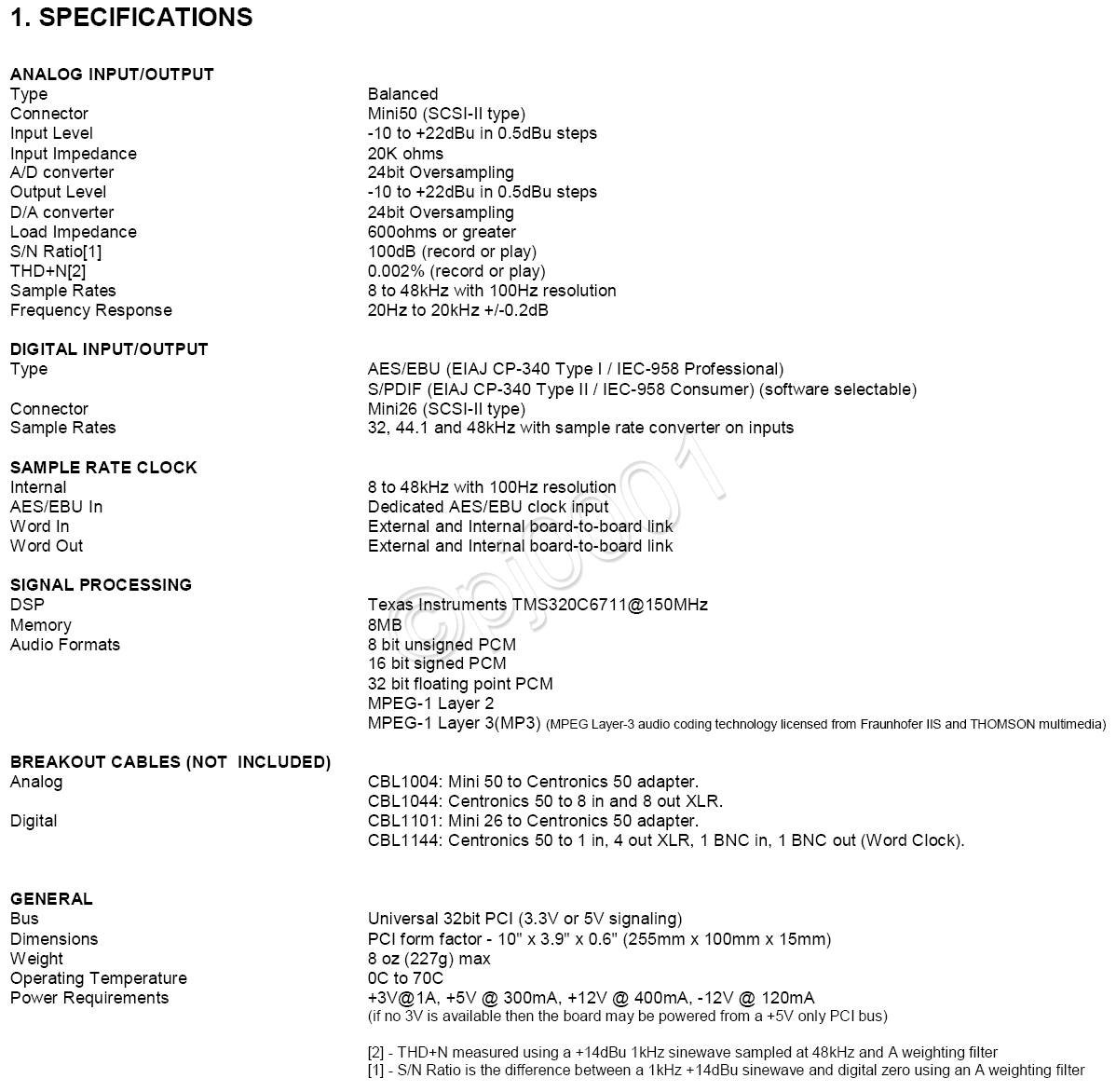